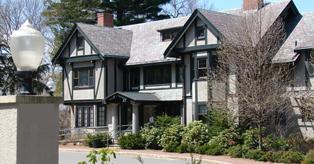 Who Is Florence Price? 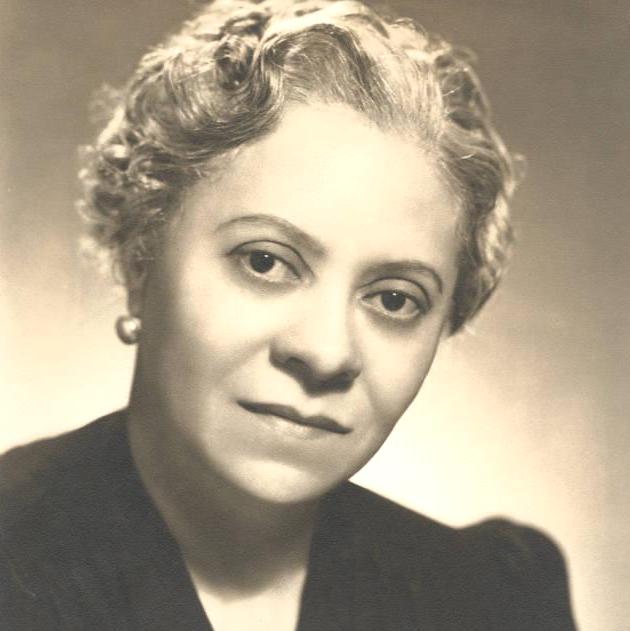 February is the second month of our new “Composer of the Month” initiative here at WCMS. One purpose of this initiative is to offer opportunities for whole-community engagement around each month’s chosen composer. Another is to lift up the work of composers who have previously been excluded from the Western classical canon, not because of the merits of their work but rather due to their race, gender, or both. In honor of Black History Month, we celebrate the achievements and legacy of Florence Price.

Florence Beatrice Price was born in 1887 in Little Rock, Arkansas, where she took piano lessons from her mother after none of the white music teachers in the area would take her on as a student. She lived in Little Rock until she left home to attend the New England Conservatory, one of the few conservatories in the U.S. that admitted African-American students at the time. After graduation, she returned to Little Rock where she taught music, got married, and raised a family until the rising dangers posed by racism spurred her and her family to move to Chicago. It was this move to Chicago that expanded the options available to Price as a composer. Her early works had been focused on songs, short pieces, and music for children. She now began writing larger-scale works such as her Symphony No. 1 in E minor. Price entered this work in the Wanamaker Competition where it won first place and was premiered by the Chicago Symphony Orchestra in June 1933, making Price the first African-American woman to have a piece played by an American symphony orchestra. Over the rest of her career, Price continued to compose large-scale orchestral works as well as chamber music, art songs, organ anthems, and piano and violin concertos. Unfortunately, there were few professional ensembles willing to program her works even after the breakthrough premiere of her Symphony No. 1. Following her death in 1953, much of Price’s work was forgotten, partially due to changing American musical tastes, but partially due to the fact that her race and her gender had prevented her from receiving recognition during her lifetime, in a culture that—in the words of Alex Ross of the New Yorker—defined composers as “white, male, and dead.”

In 2009, while moving into Price’s former vacation home, Vicki and Darrell Gatwood found a huge number of scores for works that had previously been thought lost, including her two violin concertos and her fourth symphony. Over the last decade or so, as the classical-music world has started taking some steps toward redressing the exclusion of women and people of color from the Western classical canon, Price’s works have begun gaining attention again. Her Fourth Symphony, after being found in that attic in 2009, received its premiere in 2018 by the Fort Smith Symphony in Arkansas. The BBC classical station, Radio 3, aired previously-unheard Price works during its International Women’s Day broadcast last year. And this is very fortunate, in my opinion, because Florence Price’s music deserves to be heard. Musicologist Douglas Shadle points out that Price is “mentioned more often than she is heard,” meaning that like so many “firsts” or “onlys” of the music world, there are far more references to her works than there are performances of them. To truly do justice to Price’s work, we must play it and listen to it and talk about it.

If you are motivated to explore the works of Florence Price, here are a few recommendations for where to start:

And this brings me back to Douglas Shadle’s point about Florence Price’s tendency to be “mentioned more often than she is heard.” Over the last few weeks, while doing research for the Composer of the Month initiative and this blog post, I have been listening to her music, most of it for the first time (because it was, of course, not included in my undergraduate survey courses in Western music history). It has been one of the best listening experiences I can remember having, and I listen to a lot of music. I hope you enjoy it as much as I have.